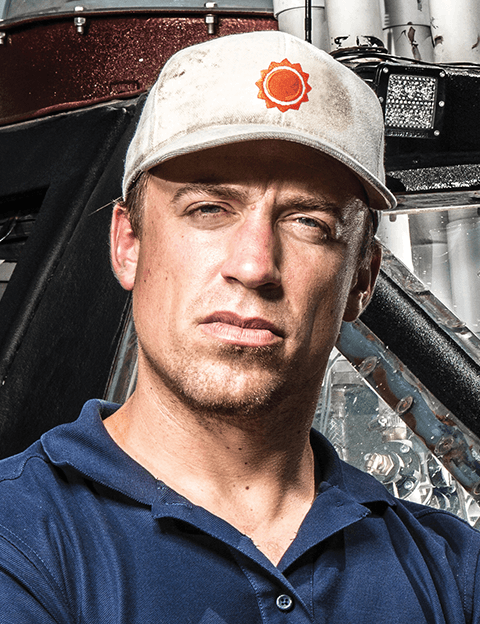 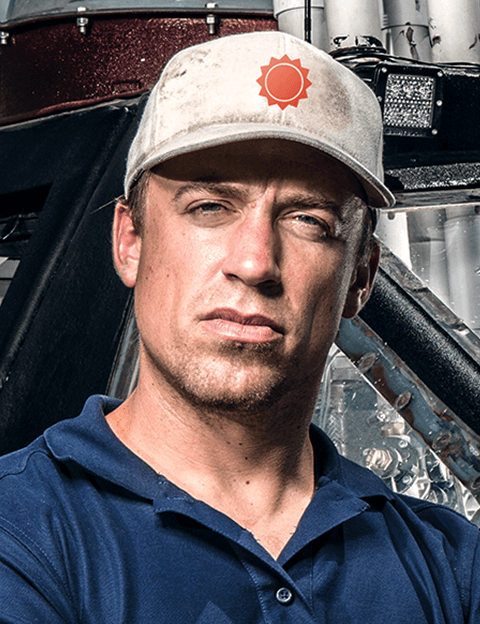 He is at the forefront of in-field severe weather coverage, delivering the most engaging videos that hold expansive, global appeal. He is thrilled to be reporting on the country's most extreme storms while delivering the most captivating in-field severe weather video coverage available. He continues to focus on giving viewers the best insider view during extreme weather events while providing life-saving weather news and information that helps to keep viewers prepared for what's ahead."

Timmer uses the unique 360 video cameras and experience to bring viewers closest to the action, providing a new level of video innovation. Immersive cutting-edge 360 videos give AccuWeather viewers a unique insider perspective on weather events, driving the most in-depth understanding of severe weather, in addition to high engagement. One of Timmer's most breathtaking 360 videos captured an extreme close-up of an EF-2 tornado in Wray, Colorado, which quickly went viral in May 2016. Footage from the event garnered over 16 million views across YouTube and social networks. See AccuWeather's 360 video of the Wray, Colorado tornado.

Timmer and his company have been chasing storms for AccuWeather for the last two years, providing coverage of extreme weather in the U.S. He has documented over 1,000 tornados since beginning his career in 1998 and has also chased a vast amount of hurricanes and blizzards. He has been present at the most historic extreme weather events including Hurricane Katrina in 2005 and the Super Outbreak in "Dixie Alley" in 2011. Timmer is highly recognized in the public eye for his tenure on Discovery Channel's "Storm Chasers" television series from 2008-2011 and is a published author. He earned his Ph.D. in Meteorology from the University of Oklahoma.